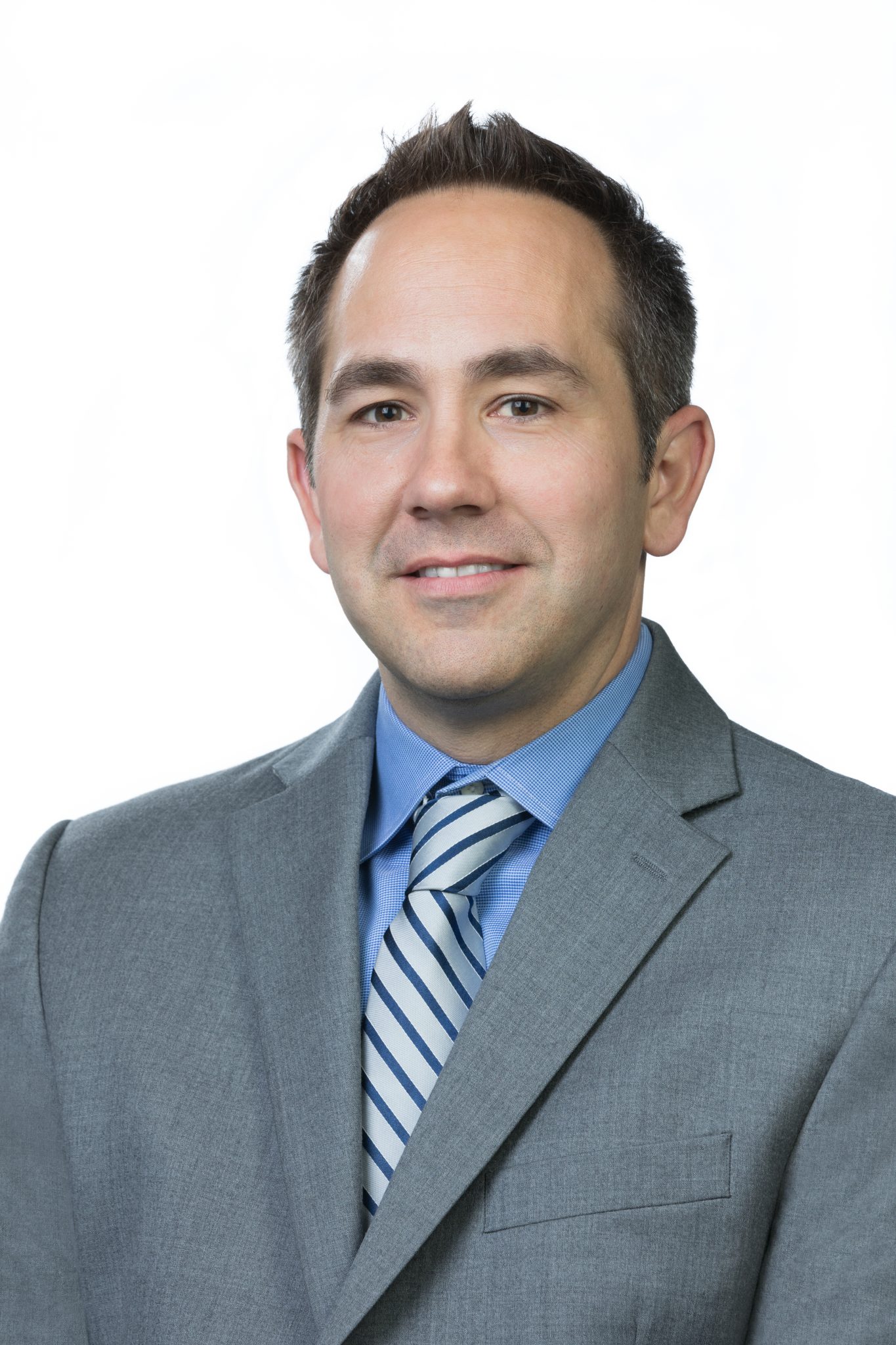 888.430.1555 x7001
RRusso@IAARIA.com
Check the background of investment professionals associated with this site on

Robert has received industry recognition for his business acumen and innovation. He is a member of LPL Financial’s Executive Council, which comprises the top 1% of its advisors based on total gross production. In 2012, he was named Advocate of the Year by LPL Financial and in 2015 he was featured as a ’40 under 40’ award recipient by Investment News. ** In 2016, Smart CEO named Robert a ‘Future 50’ award*** recipient.

Robert graduated from the University of Tennessee where he was awarded a Certificate of Achievement recognizing his academic accomplishments as a student athlete with the football program. He is an avid sports fan supporting Charlotte’s local teams, the Knights, the Panthers, and most especially the Hornets. Originally from Philadelphia, PA, Robert resides in Charlotte, NC, with his wife and two young sons.